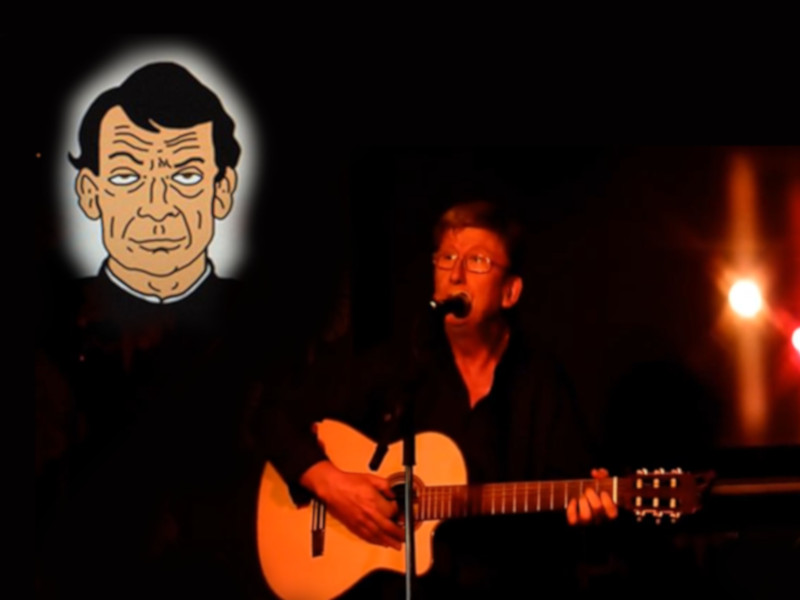 An Evening without Jake Thackray

but with Fake Thackray (John Watterson) and the real Paul Downes

A singer-songwriter in the French tradition, whose songs are nevertheless idiosyncratically English, Jake Thackray became famous from his appearances on television in the 1960s and 70s. Much-loved numbers such as Sister Josephine, Country Bus, Lah-di-dah and Ulysses (the funniest lyric ever about a dog) made him a cult figure. 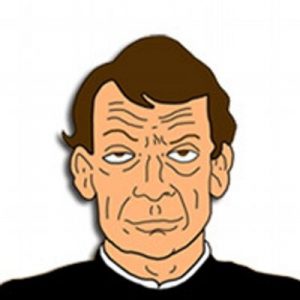 His exquisitely funny songs are now performed by John Watterson as Fake Thackray. The result is a highly entertaining, heartfelt tribute to one of the finest songwriters of the 20th century.

This concert has been arranged for us by Paul Downes, who was a friend of Jake Thackray, and who also performs on this bill.

“We can’t have Jake back, but this is the next best thing – a real tribute.” Mike Harding

“It is marvellous that Jake’s treasured songs ride again. They are in safe hands.” Ralph McTell